By SprueWhisperer - February 13, 2016
With the Horus Heresy Book 7 Inferno looming on the horizon, I thought it would be a good excuse to round out the forces of the Vlka Fenryka. As you know, I have been amassing a small force of Vlka Fenryka and a small squad of Sisters of Silence. But I thought I would stretch my hobby muscles further and well, I actually started working on their foes. The tragic traitors, The Thousand Sons.

So I was trawling around and found a bunch on Thousand Sons alternates on Ebay. 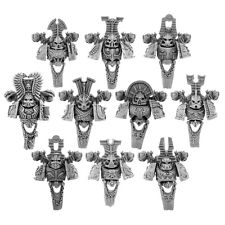 It took a while for them to turn up, but they finally arrived. Here is one I quickly mocked up. It was the first one that I plucked from the baggie. The legs are from the Betrayal at Calth box. 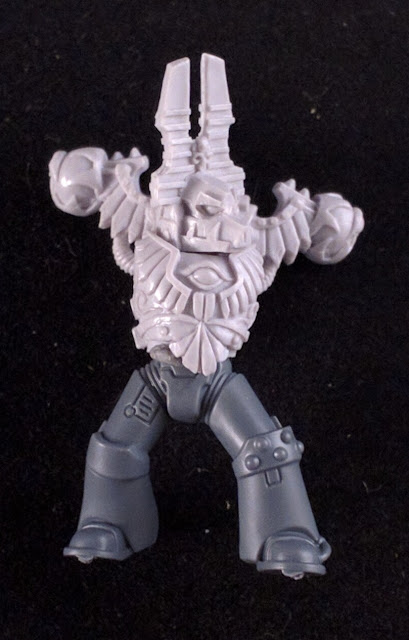